The Forres Feast Pop-Up Shop was a pilot project to test and evaluate the availability, demand, barriers and overall feasibility to supply local, organically grown produce to the households, chefs and visitors in the Forres area.

Open each Saturday at 86 High Street from 15 June to 26 October 2019, the shop was one aspect of a larger five-month-long Forres Feast project, a producer-led initiative aiming to improve collaboration among growers of organically produced fruits, vegetables, salads and herbs, and to promote these products in the Forres area.

During July, the Forres Feast Pop-Up Shop shared space with the Forres Crafters group, local craft makers working together to showcase their skills, talents and creativity.

Forres Feast culminated in a community celebration dinner at Forres Town Hall timed to mark the height of the harvest season.

The project was funded through a £5,000 Connect Local Regional Food Fund (RFF) Award given in mid-May 2019, and is being managed by .

Alison Mackay, an environmental consultant based in Forres, lead a the initial scoping study and report on behalf of the project.

Lisa Wolff, a communications consultant and homesteader based in Rafford, lead on public relations, marketing, and social media for the project. 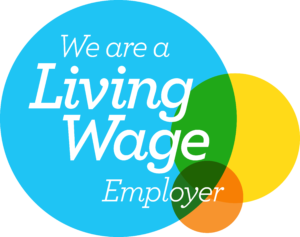